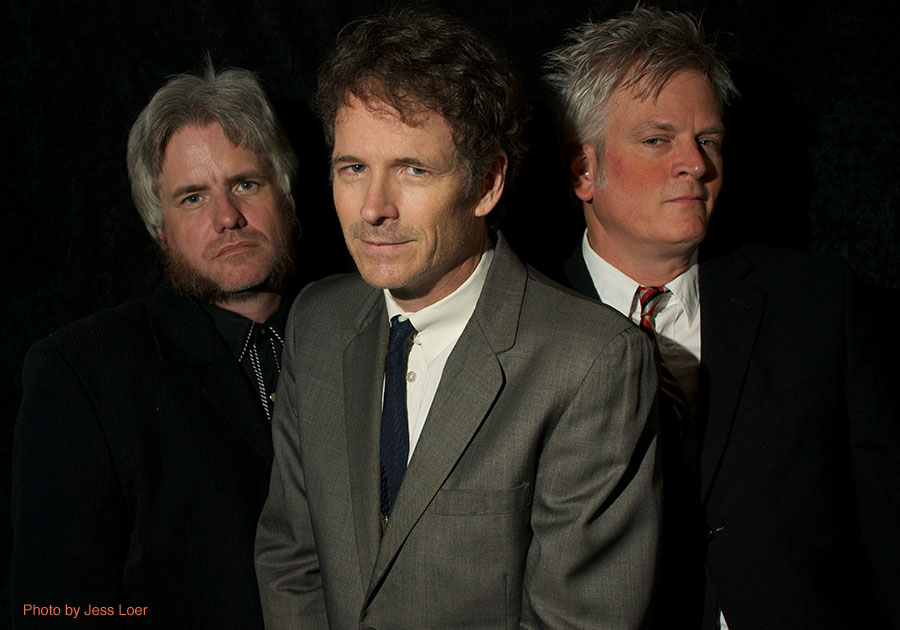 Though the Raving Knaves have been playing together since 2008, their story really goes back much further than that, to the roots of punk in the late 1970s and the college/underground music scene of the 1980s and early ‘90s. Dave McLean, Adrian Foltz and Daniel Bayer each bring with them a musical past that, when joined with those of the other two, forms the backbone of the Knaves’ observational songwriting, punchy melodic sound and powerful live performances.